6.    Voluntary proceedings. Both parties are free to agree to it.

● Who is an Arbitrator ?

9.    Delay in making measurements and arranging passing of bills

● Cost of Arbitration  - borne by both parties equally.

● Levied for delay of Works due to Contractor i.e., Clause 17B of GCC (not due to by Railways or any other reason)

● Value of the Work - Value of Agreement including any supplementary agreement.

● Total LD - shall not exceed 5 % of the Value of the Work or total value of item or groups of items of work for which a separate distinct completion period is specified in the contract.

● If the Railway is not satisfied that the works can be completed by the Contractor and in the event of failure on the part of the contractor to complete the work within further extension of time allowed as aforesaid, the Railway shall be entitled without prejudice to any other right or remedy available in that behalf, to appropriate the contractor’s Security Deposit and rescind/cancel the contract under Clause 62 of these Conditions, whether or not actual damage is caused by such default. 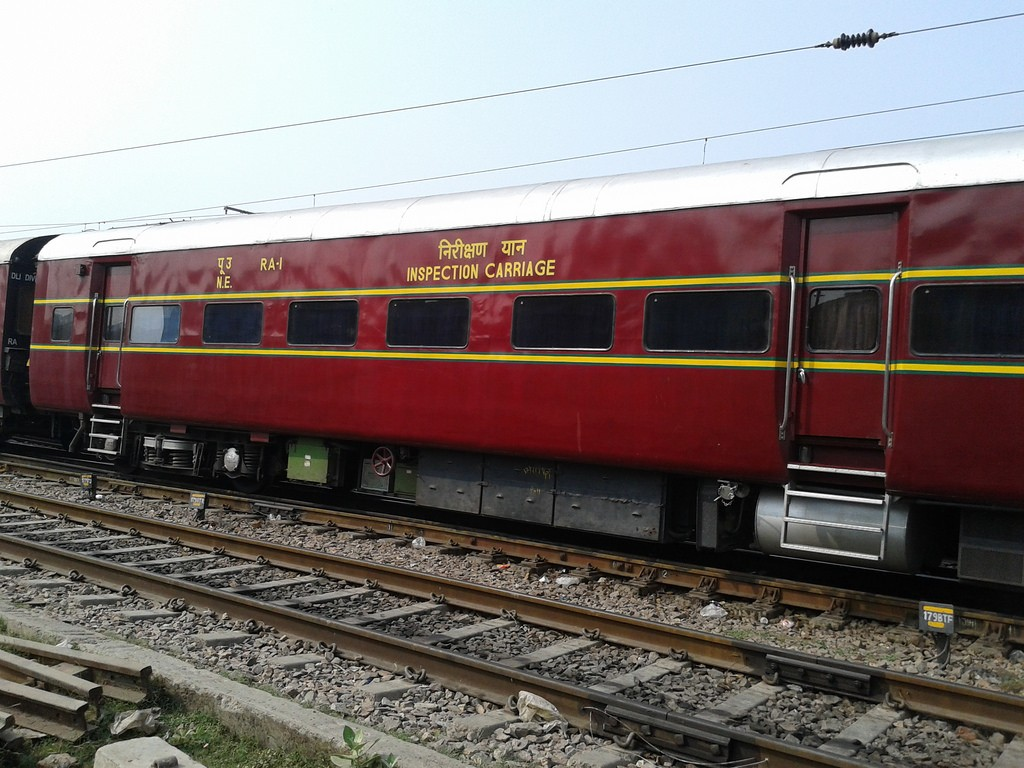 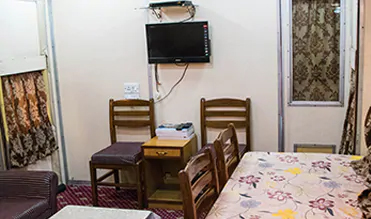 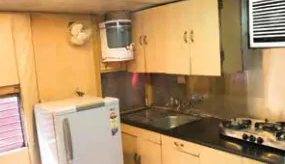