Appendix 3 Exam likely to be conducted on or before December, 2020 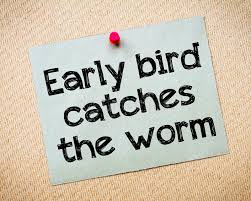 Posted by Nageswara Rao 9492432160 at 7/31/2020 01:29:00 PM No comments:
Email ThisBlogThis!Share to TwitterShare to FacebookShare to Pinterest
Labels: Appendix3 exam, Notification 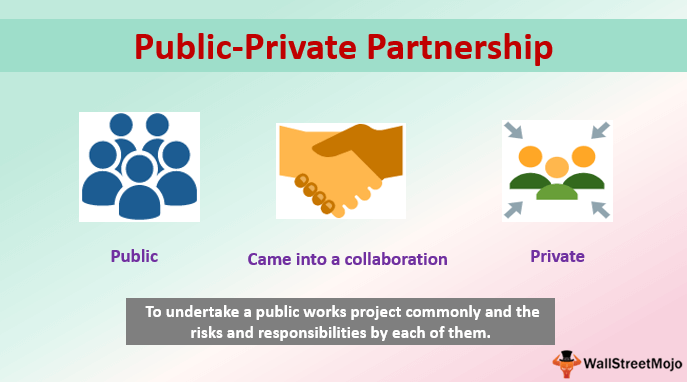 Railway Board letter on the use of Revenue instead of Earnings

In Indian Railways, we use normally the word Earnings instead of Revenue.  Now we will check the difference between the two and is it correct to use the word Revenue in place of Earnings or not.
Revenue minus Expenditure is equal to Earnings.
The difference between revenue and earnings is that while revenue tracks the total amount of money made in sales, earnings reflect the portion of the revenue the company keeps in profit after every expense is paid.
So Using the word Earnings so far in lieu of Revenue is incorrect.  Because Earnings means profits/surplus after deducting the expenditure from Revenue.
So, here after
Abstract X -  Coaching Revenue
Abstract Y  -  Goods Revenue
Abstract Z - Sundry Revenue
It is high time to modify the Revised Accounting Classification in Finance Code Volume Two accordingly.
Posted by Nageswara Rao 9492432160 at 7/28/2020 10:41:00 PM No comments:
Email ThisBlogThis!Share to TwitterShare to FacebookShare to Pinterest
Labels: earnings, Revenue, Revenue Vs Earnings