·         Separate records of expenditure & earnings related to the selected works (for Productivity Test) have to be maintained by the Accounts officers. So that the Productivity Test can be conducted as soon as it falls due.

·         Additional earnings and working expenses   - computation should be done at the project estimate stage.

·         To avoid the changes in prices due to escalation – comparison in terms of physical units or throughput i.e., class wise passenger traffic & commodity wise Goods traffic may be carried out.

Differences between GCC of Works and Services

Differences between GCC of

GCC for Works latest one July 2020 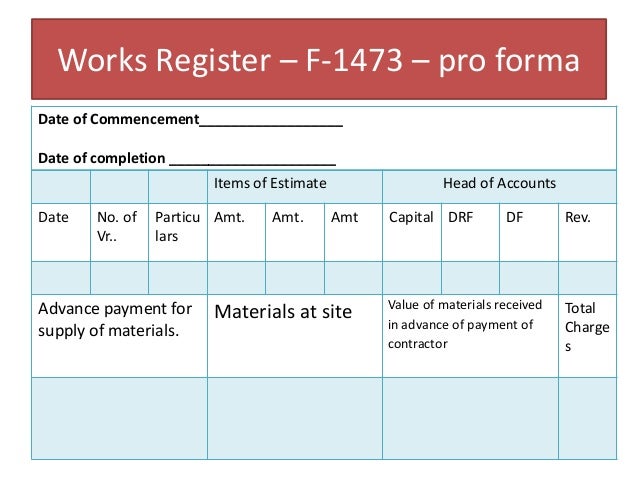 ·         MAS A/c shown as last but two column in the Works Register.  (Last column is Total Charges, Last but one column is value of material recd in advance of payment to contractors, last but third column is Advance payment for supply of materials)

·         For materials obtained for specific works, received at the site of the work and not immediately consumed on the works should be temporarily held at charge of a sub-head of work under “Material-at-Site Account” in the Register of Works.

·         Material obtained for specific works should be kept outside the accounts of any other category of stores. Such material, be deemed to be “Material At Site”

·         Minus Issues: Releasing material from works and Material so issued, but found subsequently to be surplus. (Not as Receipts)

·         Minus Receipts : Material returned to Stores or transferred to other works. (not as Issues) 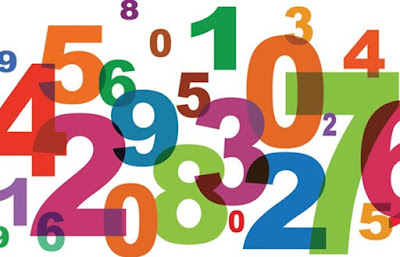