Miscellaneous Receipts on Capital side

Miscellaneous Receipts on Capital side

(as per Finance Code Volume II) 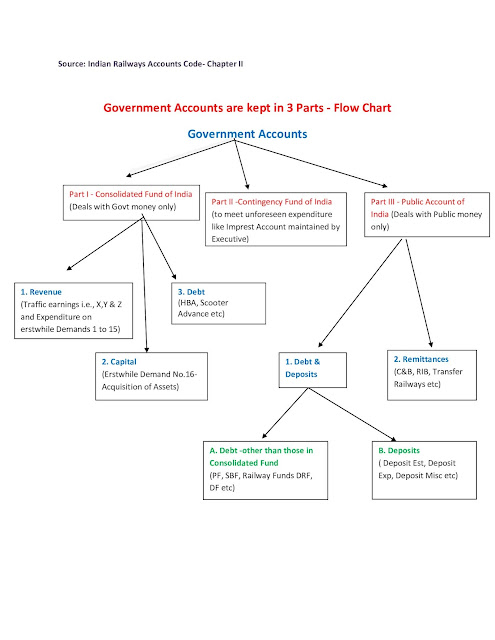 ·         The whole exercise is trimming the Number of Plan Heads duly merged PHs into the similar nature of PH and deleting the PHs which are not required in present circumstances.  Some PHs are renamed duly giving the effect of merger. Overall 7 Plan Heads are deleted (some are merged in other PHs)

The following Sources of Finance are ceased