·         Make Indian Railways, the Growth engine of the Indian Economy. 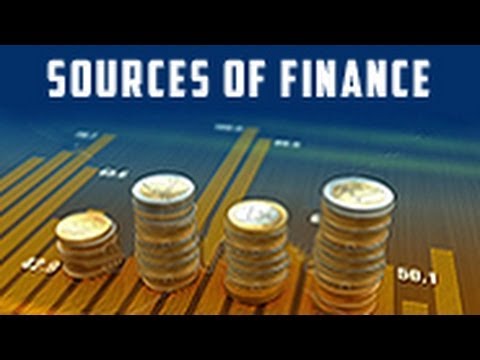 If any inconsistency in the above data, please be brought to the notice of blogger. 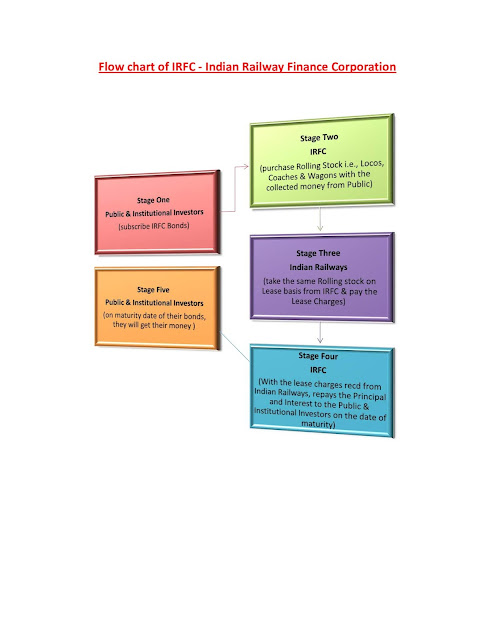 ·          Credits: Proceeds from disinvestment of CPSEs - Central Public Sector Enterprises.  Initially the proceeds are kept under Public Account of India.

·          Corpus(Amount) of NIF - Permanent nature.  That means  the money with the NIF is permanent in nature and is professionally managed to provide returns (income) to the Government without depleting its value (corpus)

·         The 15-member sub-committee has Secretaries from different Ministries - Examine and evaluate proposals received from Ministries on infrastructure projects.
****